The port of Oranjestad, currently Aruba's main commercial port, is located on the southwest side of the island. The cruise ships also arrive here. Because the cruise ships are getting bigger and more draft, it was very important to bring the access to the port and the quays where the cruise ships are moored to the right depth. The port had not been maintained for the past 30 years, which meant that 200,000 m3 of coral sand and silt from the navigation channel bottom had to be dredged along existing quay walls.

The dredged coral sand was very suitable for building up. That is why this sand has been used to expand the Baracada terminal with 50,000 m2 of new land. In addition, approximately 6,000 m2 of bank protection consisting of zinc pieces and pouring has been installed as well as a 300 m1 water drainage system.

Watch the video of this project for more information

Photos of this project 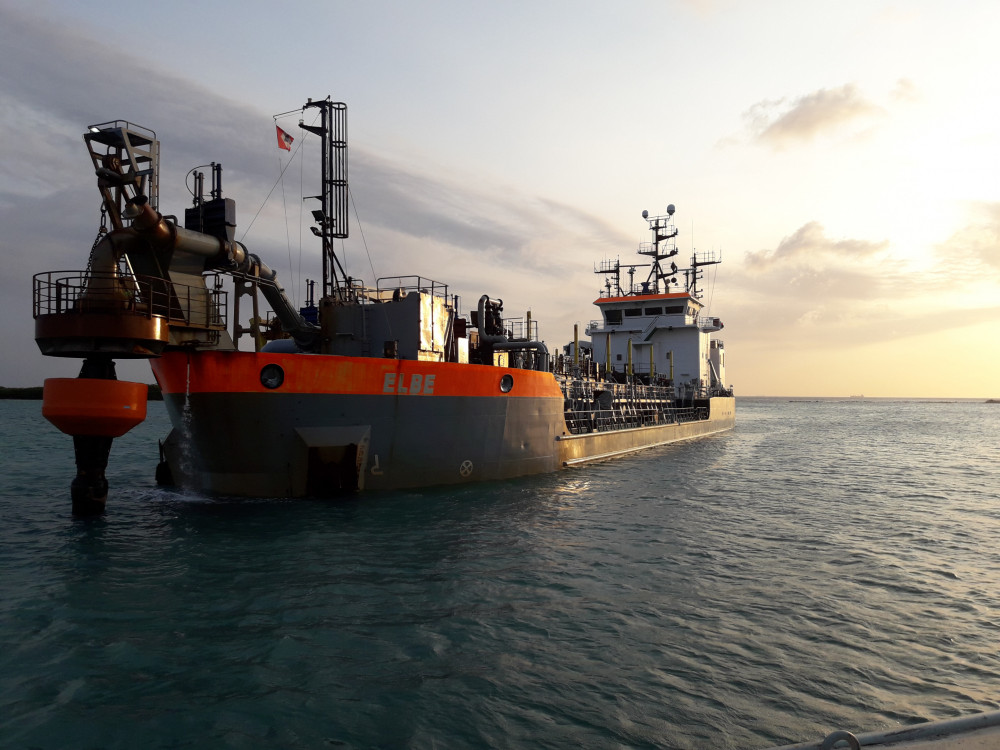 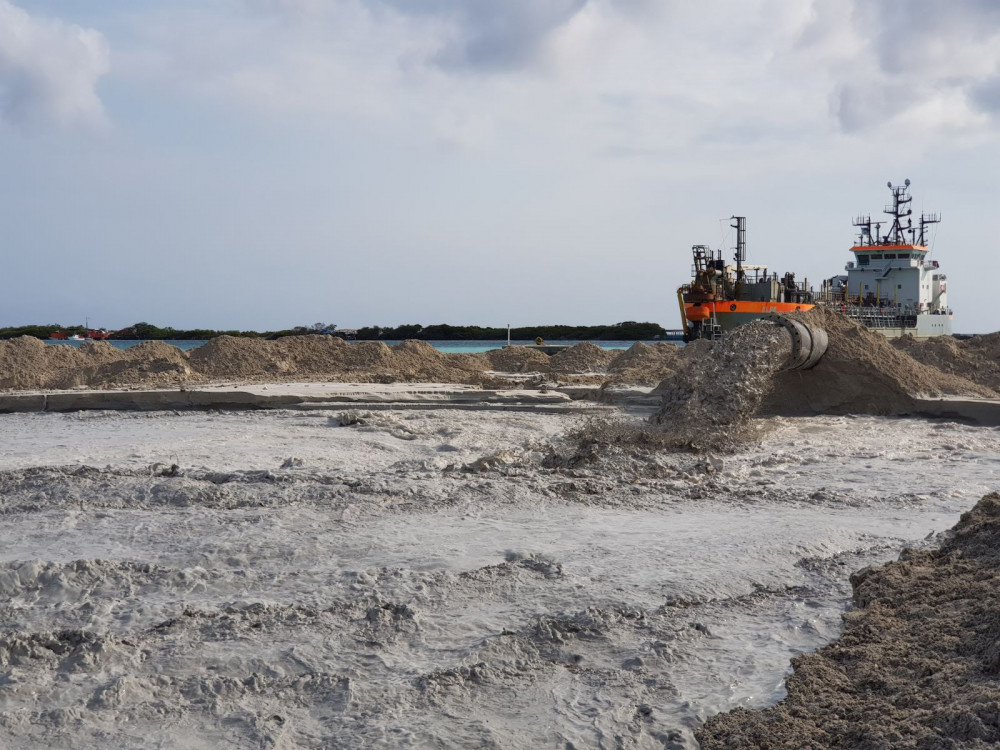 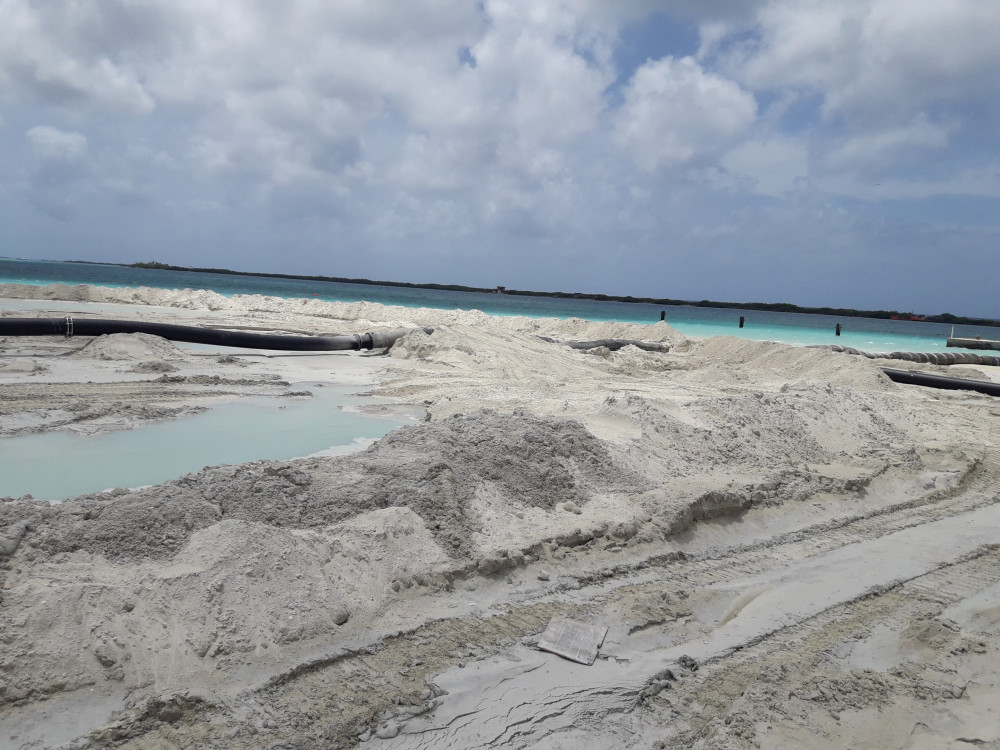 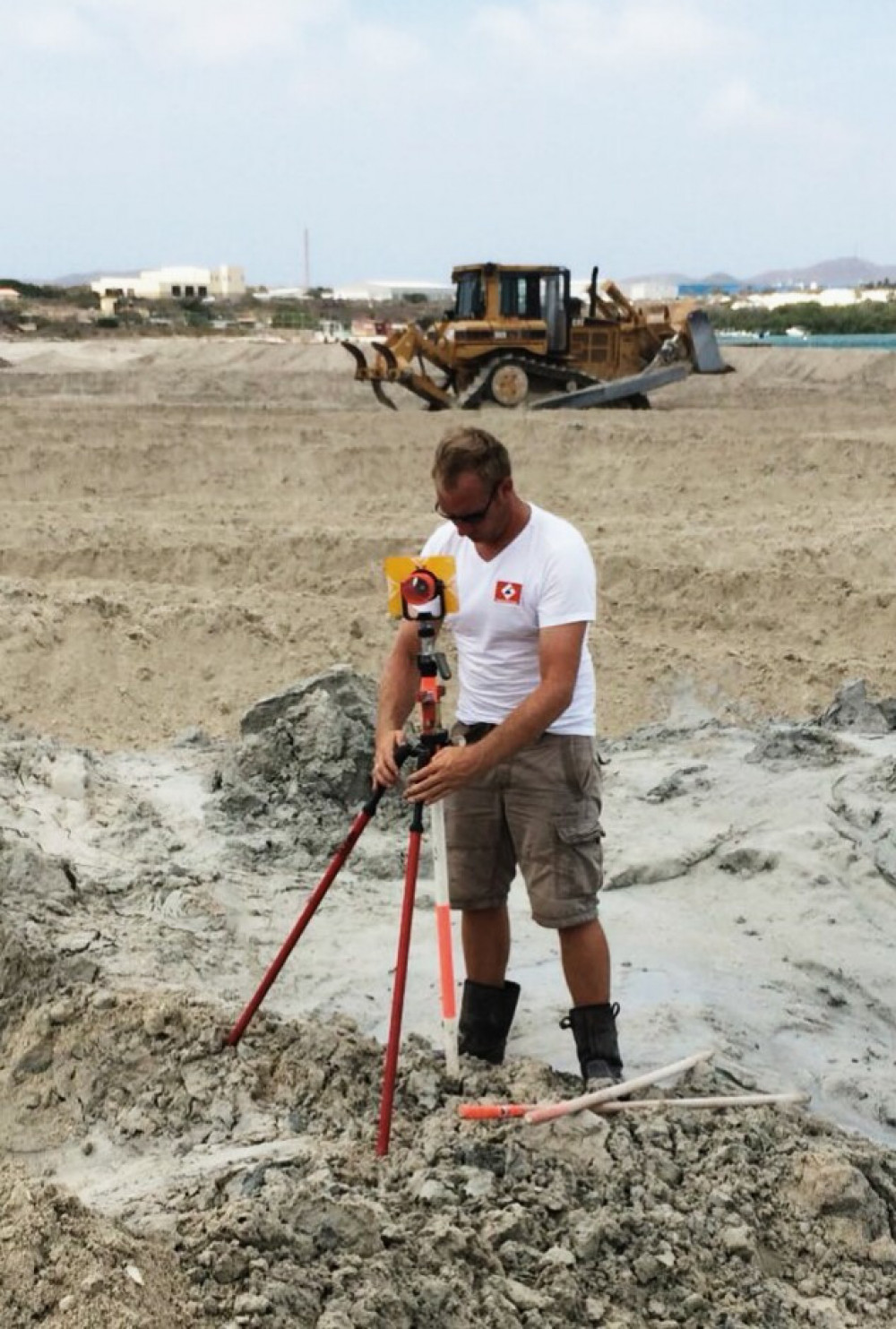 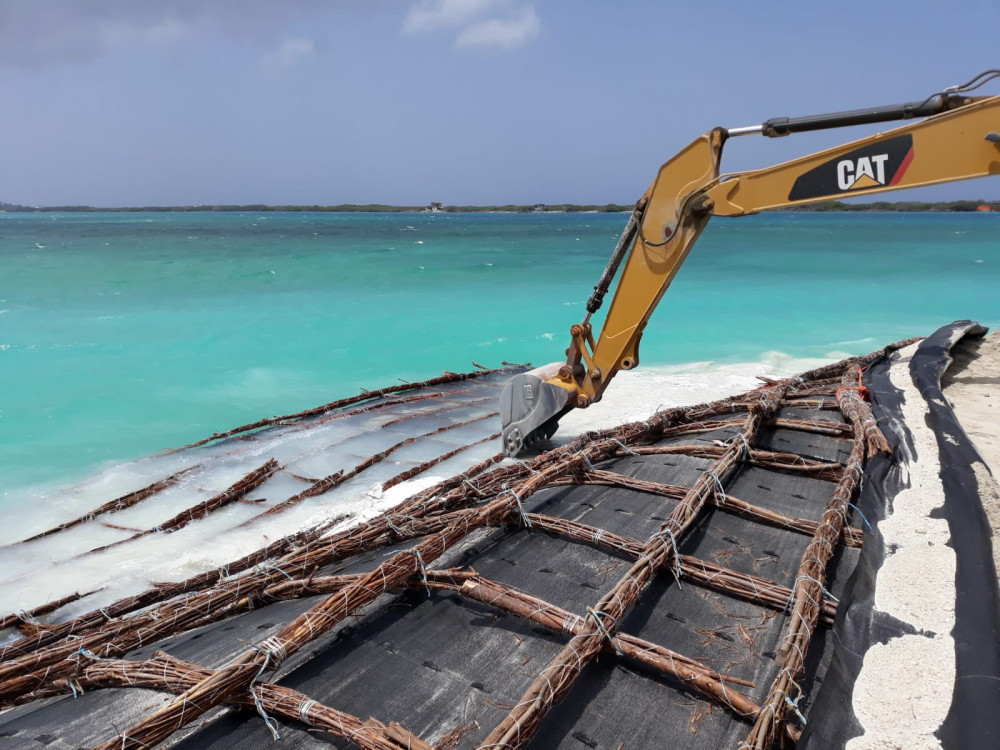 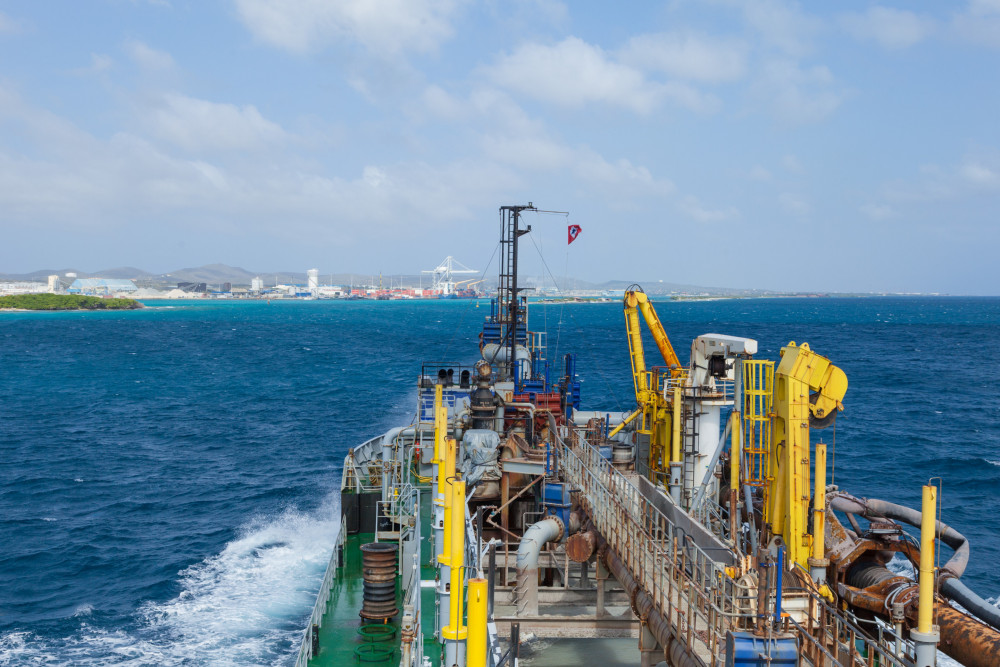 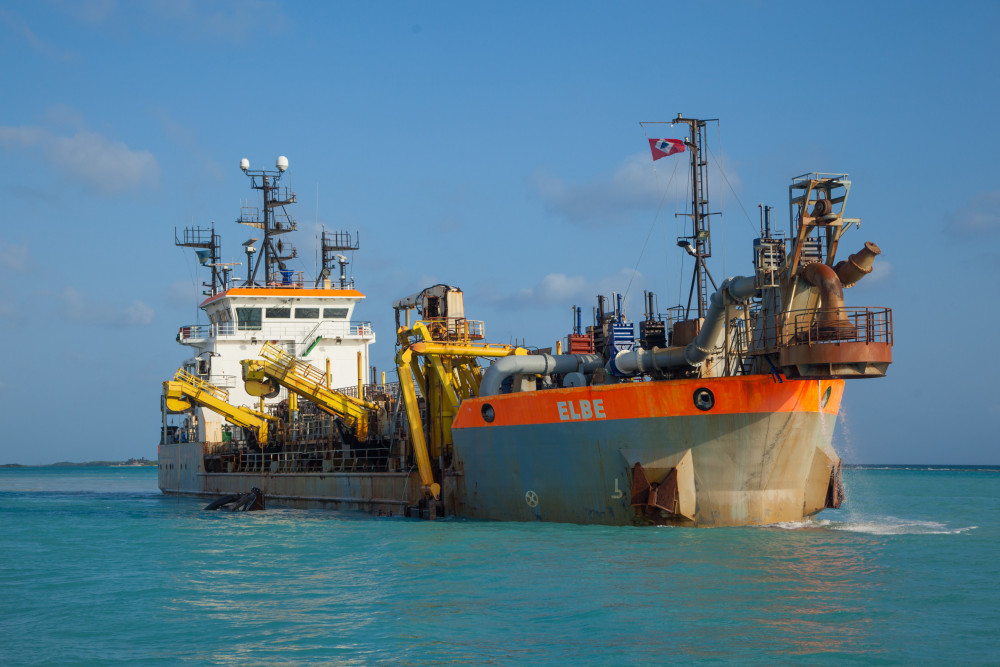 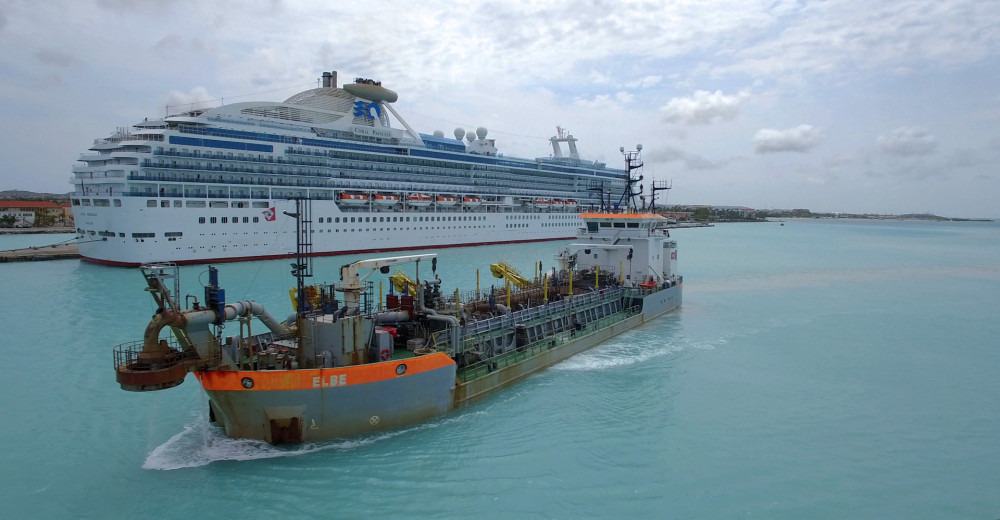 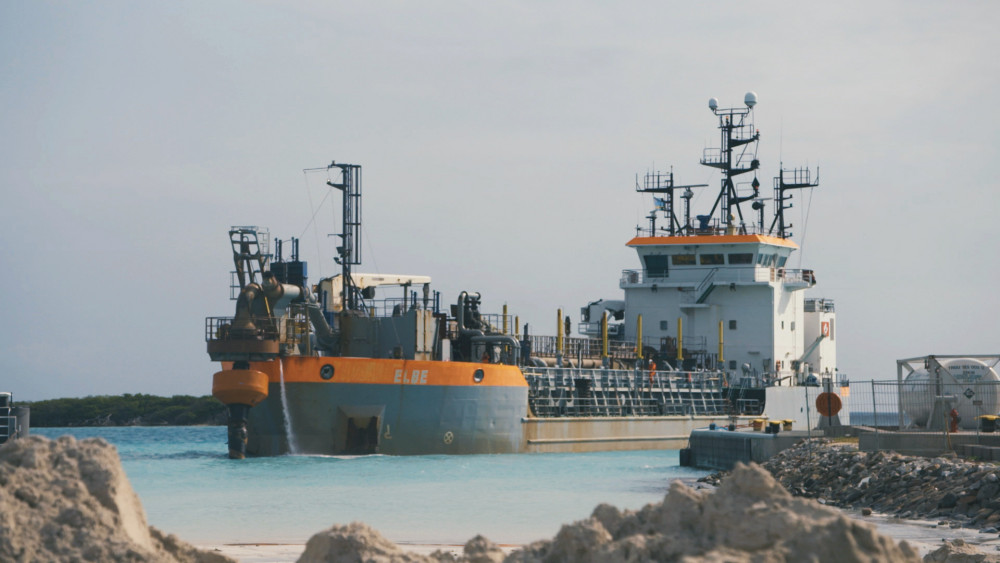 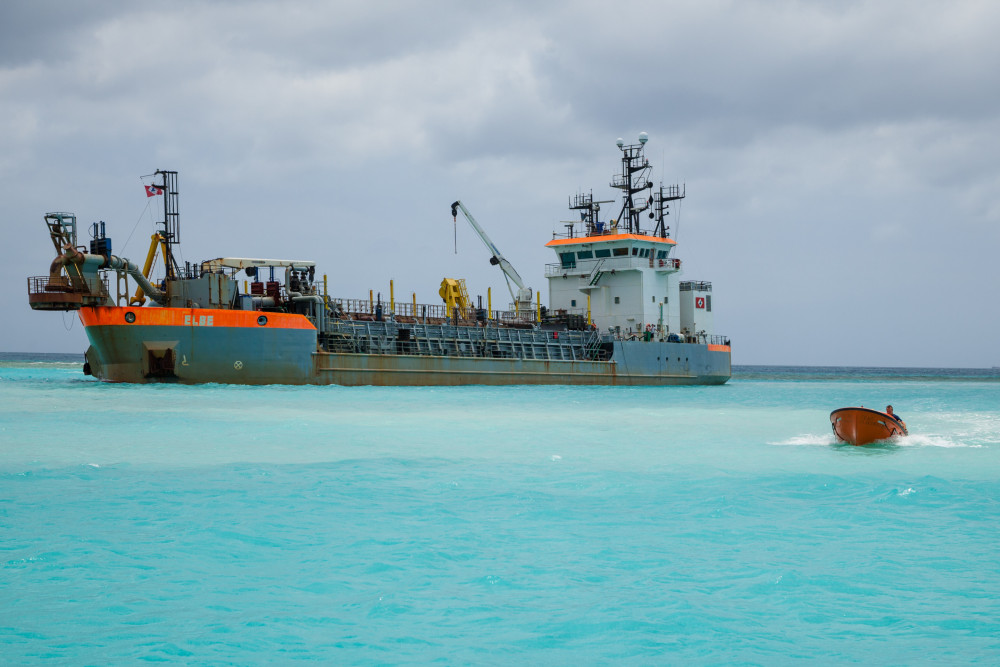 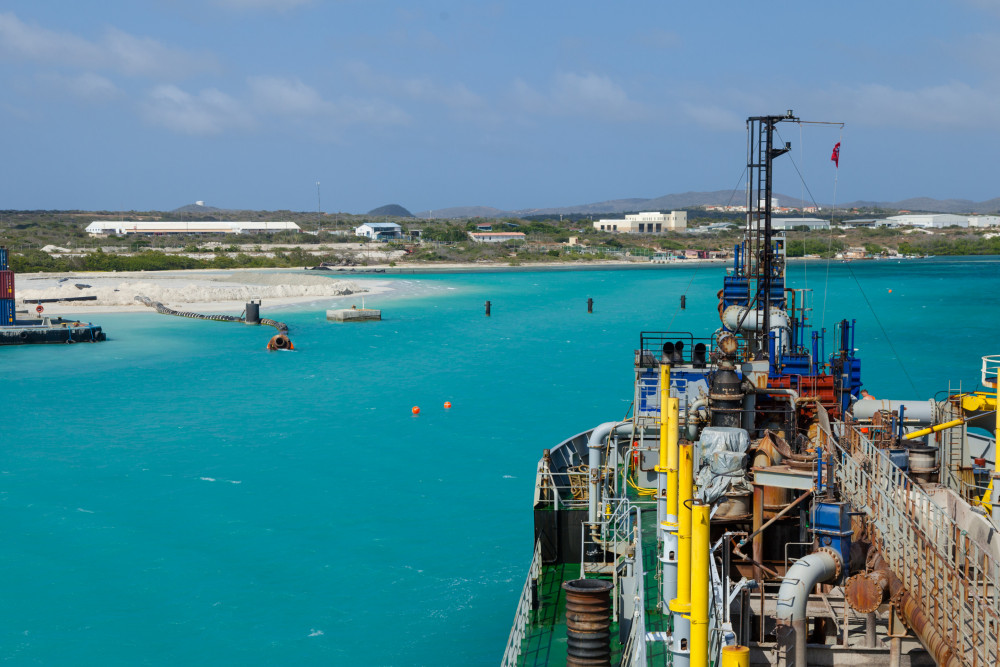 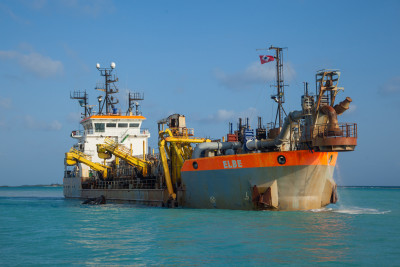